MidAmeriCon II – aka the World Science Fiction Convention – will be celebrating Star Wars with special guests, programming and exhibits on Friday, August 19th 2016.

MidAmeriCon II’s “Star Wars Day” will take place exactly forty years after the first MidAmeriCon hosted just the third public presentation to be made about a then little known upcoming movie. Nine months before the May 1977 release which changed the world of cinema forever, advertising publicity supervisor Charles Lippincott presented the Worldcon members with a slide show promoting Star Wars: Episode IV, A New Hope. This was followed by a Q&A session where Charles was joined by actor Mark Hamill and producer Gary Kurtz.

Charles Lippincott and Gary Kurtz will once more be attending a Kansas City Worldcon to talk about the Star Wars phenomenon, along with Alan Dean Foster who ghost wrote the original Star Wars novelisation (and more recently, wrote the novelisation of Star Wars: The Force Awakens).

During the afternoon of August 19, Charles, Gary, and Alan will take part in a panel and Q&A session to discuss the marketing of Star Wars. In the evening, Charles will recreate the original MidAmeriCon slide presentation and participate in a further Q&A session. There will also be an opportunity to watch a contemporary video of the original 1976 Q&A session. Lippincott will also be re-creating the associated special exhibit which was presented in 1976 at MidAmeriCon. This will use a combination of reproductions alongside original, contemporary props and other materials associated with the film.

For more information, get yourself over to www.midamericon2.org/home/whats-happening/main-events/star-wars-day/. 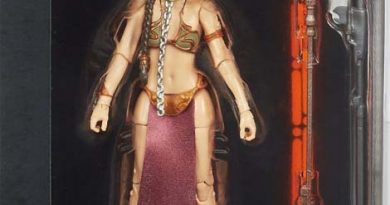 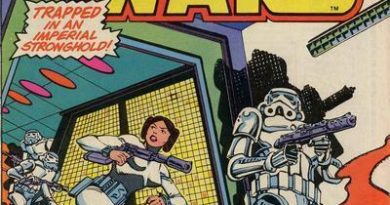 Carrie Fisher back as Princess Leia, for sure. 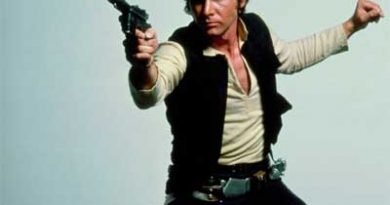