In the film Morbius, Jared Leto steps into the role of Marvel Comic’s vampire antihero, Doctor Michael Morbius, with the help of Director Daniel Espinosa.

Fatally ill with a rare blood disease, and determined to save a friend suffering the same fate, Dr. Morbius attempts a reckless gamble. What at first appears to be a radical success by leveraging a very rare bat species’ DNA, quickly shows itself to be a remedy worse than the disease when he becomes a vampire superhero.

Well, these things do happen, right? 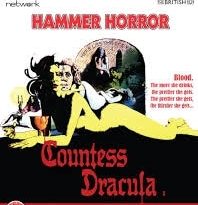 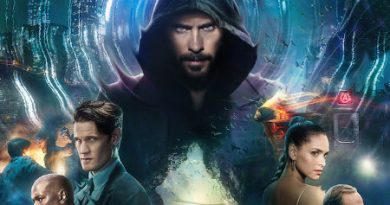