Space 1999 actor Martin Landau has died of old age at 89, it’s been announced by his publicist. He started out as a cartoonist writer working on The Gumps on the New York Daily News, before switching to acting where he became one of James Dean’s best friends.

His signature roles were as an agent in TV in Mission Impossible and later, the iconic Space 1999 TV series as Commander John Koenig.

Genre movies include City of Ember, Sleepy Hollow, 9, as well as a load of mainstream flicks (including a turn as Chief Walks-Stooped-Over in the musical western comedy The Hallelujah Trail).

He went on to win an Oscar for 1994’s Ed Wood movie (Tim Burton) in which he plays actor Bela Lugosi.

Goodbye, Martin, you were a true gent. As Mission Impossible’s Rollin Hand (escape artist and man of a million faces), it’s entirely impossible Saint Peter won’t recognise you at the Pearly Gates … but we always will! 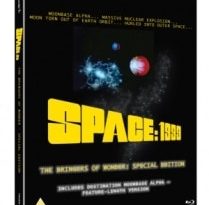 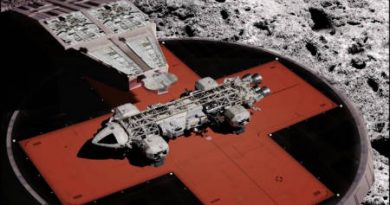