Listening to film soundtracks before even seeing the film is par for the course in the gentle art of reviewing. In some respects, it makes my job easier as I don’t have to associate the music with the film and treat it on its own merits. Whether that’s a geeky thing depends on your own musical tastes or your own habit of collecting soundtracks.

For those not in the know, ‘Looper’ is a film about a time travelling assassin in the past is waiting to eliminate his crime boss’ enemies who are sent into the past. Only to tidy things up, said assassin will eventually be killed unknowingly by his future self and be removed from the time-line. That last bit is probably what removes ‘Looper’ from looking like ‘Trancers’. The first nineteen tracks are from the film and I’m not quite so sure about the nature of the remaining seven tracks, although the last one is the theme music from ‘Looper’ which is more of a solo piano track. If anything, these bonus tracks are a little more jarring suggesting they are less like the symphony of the main nineteen.

The sixteen page booklet reveals that this is the third film composer Nathan Johnson has worked with cousin and director Rian Johnson and was told to play around with the sounds so what they are sourced from would be unrecognisable. Surprisingly, the underlying track keeps an interesting tone up which keeps its own tempo across the opening nineteen tracks so they become one entity without anything jarring but just less familiar. Quite what this will do with the film, I’ll have to wait to discover but the build up to crescendo for action and mood tension carries over quite strongly.

I should point out that much of the booklet is also given out to photos from the film, Joseph Gordon-Levitt, action scenes and only a couple of Bruce Willis.

Having listened to it once, this album is probably going to be needed to be listened to a couple more times to appreciate it as a whole which is always a good sign. My second listen honed in more with the resonances it creates suggesting the more you listen, the more you can appreciate the differences. 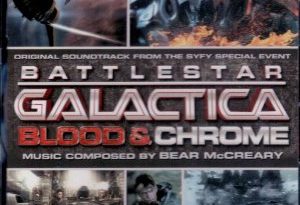 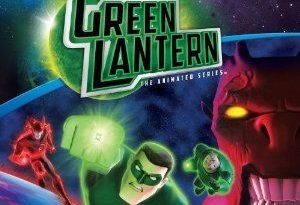