David Haller (Professor X’s son), a schizophrenia, is trying to evade the U.S. government’s mutant catchers in Division III while fighting possession by evil mutant the Shadow King. Until he reaches a strange medical facility called Summerland which may be secretly backed by Charles Xavier.

The second season, follows up Haller being captured by a mysterious orb, before he returns to Summerland with seeming amnesia and has to continue his war against the Shadow King. 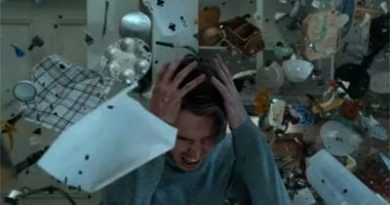