Fifteen years after being presumed dead in a plane crash, Danny Rand (actor Finn Jones) mysteriously returns to New York City determined to reclaim his birthright and family company. Same story-line as Arrow, basically, for those who have been watching the DC-based TV series (as we have on Amazon Prime).

However, when a long-destined enemy rises in New York, this living weapon is forced to choose between his family’s legacy and his duties as the Iron Fist. The character is a practitioner of martial arts and the wielder of a mystical force known as the Iron Fist, which allows him to summon and focus his chi (no, that’s not a herbal tea). 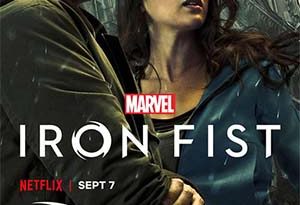 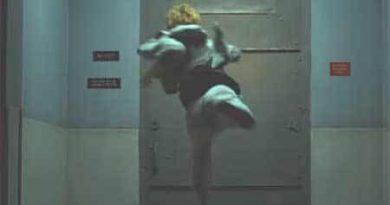