Julie Crisp, Editorial Director of Pan Macmillan in London, has concluded a World Rights deal for two further horror novels by British author Adam Nevill with agent John Jarrold, for what is described as a very good five-figure sum. The deal also involves re-publication of Adam’s first novel, Banquet For The Damned as a Pan paperback. The new books will be published in 2014 and 2015.

Adam Nevill’s novels Apartment 16, The Ritual (which won the August Derleth Award for Best Novel at the British Fantasy Convention earlier this year) and Last Days have been by Pan Macmillan, with House Of Small Shadows already contracted and delivered for publication in 2013.

And Adam Nevill told SFcrowsnest, ‘I am thrilled about this opportunity to keep building a body of work with a terrific publisher, and one with such a significant legacy in the field of British horror fiction. On Halloween too. Perfect timing. In celebration, sacrifices will be made to strange gods.’

Julie Crisp added, ‘I’m absolutely thrilled that on the perfect day for it – Halloween – we’ve acquired the next two books from Adam Nevill. We have a proud tradition of publishing horror at Pan Macmillan and Adam is a shining example of brilliant – and terrifying – British horror writing!’ 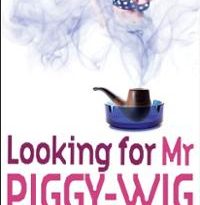 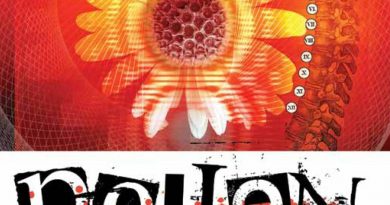