Here’s the first season seven trailer for Game of Thrones.

It goes all MTV music video on us as Jon Snow wanders moodily through Winterfell, while Cersei Lannister tries on the Iron Throne for size. There’s even some Daenerys Targaryen action inside Castle Dragonstone. But what has the Night King got to do with it all? Nothing good, I’m sure.

The first season 7 episode is due to hit the little screens in the USA on July 16th 2017. Not certain about the UK, but given how pirated this series is, they’d be crazy to delay it from a simultaneous launch. 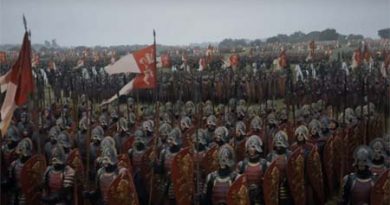 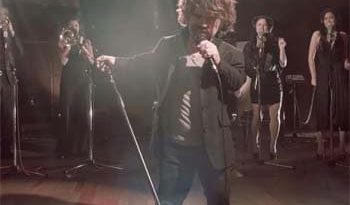 Game of Thrones: The Musical?