‘Further Encounters Of Sherlock Holmes’ edited by George Mann is a mark of our on-going appetite for the gentleman investigator that still infiltrates literature and television. There are twelve stories by different writers showing an aspect of the sleuth we surely will enjoy. Seen from the perspective of the 21st century, the writers can play with expectations and highlight themes that could have formed the basis of stories even as Holmes was written with just a little lateral leap.

‘The Adventure Of The Professor’s Bequest’ by Philip Purser-Hallard sees the return of Moriaty as, although he is now dead, is part of a new case when his brother requests assistance.

‘The Curious Case Of The Compromised Card Index’ by Andrew Lane concerns the power of information and a character study of Holmes.

‘Sherlock Holmes And The Popish Relic’ by Mark A. Latham, is a haunted house mystery with a missing septuagenarian and concerned nephew who just for once isn’t after the inheritance.

‘The Adventure Of The Decadent Headmaster’ by Nick Campbell (which wins on title and content) is a tale of a missing school-boy murder and an incomprehensible automaton.

‘The Case Of The Devil’s Door’ by James Goss actually links to one of the TV episodes James Goss and is a little mystery based on actual London landmarks.

‘The Adventure Of The Coin Of The Realm’ involves a man overboard and a mystery as Holmes is confined to his cabin plus death on the high seas with a few stereotypes thrown in to confound us.

‘The Strange Case Of The Displaces Detective’ by Roy Gill invokes the memory of HG Wells to great effect.

‘The Girl Who Paid For Silence’ by Scott Handcock sees Watson on his own journey of the imagination.

‘The Sleep Of Reason’ is another inspired story about New York’s finest consulting detective S. Quentin Carmichael (anything you can do) proving Holmes is a character to be stretched and warped any which way you will.

‘A Betrayal Of Doubt’ is possibly the most poignant as it features an aged Holmes and the son of John Watson solving an apparently motiveless murder in a locked room with a nice twist at the end.

I can’t say there was one story I would have put down. The short story form is ideal when you have an established character and some of the variations on the original form proved to be inspired. The variety of the stories, as edited by George Mann, proves that there is plenty of mileage left in the character as Holmes and Watson form an excellent hook to hang a variety of kills on. 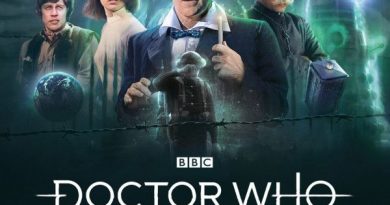 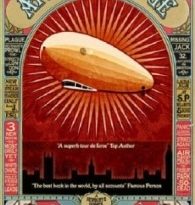 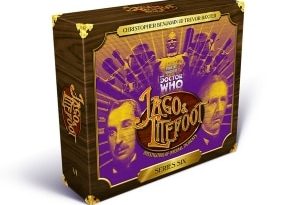