Peter D. Adkison, previously CEO of Wizards of the Coast, is striking out to set up for himself. The name of his new venture is Hostile Work Environment.

“I couldn’t be more excited about Hostile Work Environment! Roleplaying games are my passion and through my new company, I’m creating ways for people to experience RPGs that will resonate with long-time players and new audiences alike. The launch of The First Paladin web series is just the first step in what I expect will be many opportunities to explore ways to both interact with gamers dynamically in shaping stories, and to create entertainment across a variety of platforms including producing short and feature films for this specific genre market,” said Peter.

The first production for Hostile Work Environment will be a web series dedicated to a Dungeons & Dragons campaign titled The First Paladin, which is set in Adkison’s fantasy world of Chaldea. Peter founded Wizards of the Coast before selling it to Hasbro in 1999. Joining Adkison at Hostile Work Environment is Kim Voynar, who will serve as producer on HWE’s The First Paladin web series and website. Based in Seattle, Voynar previously produced “White Knights,” directed by Joe Shapiro, and produced, wrote and directed “Bunker” via her Catawampus! Production company. Since 2004, she was managing editor and film critic at AOL’s Cinematical, and features editor and film critic for Movie City News. 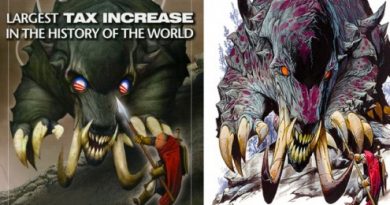