In this free sixty-minute-long retrospective video documentary on the splendid science fiction show that is Doctor Who, Clever Dick (indeed, the cleverest Dick in this, or any other dimension) sets us up to consider the Fourth Doctor, aka Tom Baker.

CD explores how the show developed into a far darker and scarier version, influenced by the Gothic Horror genre, and the resultant backlash from self-appointed ‘moral guardians’.

He also chews on the economic troubles of the late seventies and their effect on the show before its regeneration just in time for the eighties. 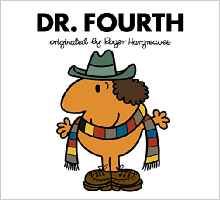 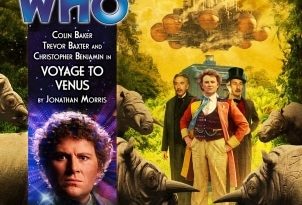 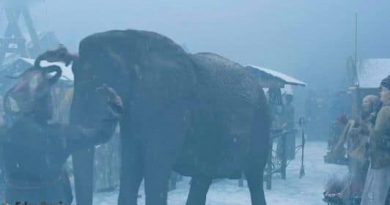 Doctor Who: 2013 Season: The Name Of The Doctor by Steven Moffat (episode review).

Doctor Who: Season 9: Episode 3: Under The Lake Part 1 by Toby Whithouse.