What never fails to impress me about McCreary is his use and proficiency of different styles of music and how he gels them together. One moment you might have a Celtic-styled theme that is slow and thoughtful and the next would be an industrial track with plenty of guitar that will get your pulse going. This album is no different and there’s a wide spectrum of styles on display here. Although it does learn towards the latter of the two examples given, as this is a video game soundtrack.

Early standout tracks include ‘The Battle Of San Francisco’ and ‘Ninety-Niners’ which set the album’s pace straight away. There’s also some lovely banjo on the latter track which gives it a different feel to any other game soundtrack I’ve heard before. I can honestly say I’ve never heard a banjo used this way before and it’s almost worth the price of the album on its own.

‘Tranquillity’ provides a brief respite from the action but at 50 seconds, it’s literally gone too soon while ‘Votan Romance’ is another slower number but is also quite short showing us that this soundtrack is all about the action rather than that lovey-dovey stuff.

There are some hints of other series that McCreary has worked on including ‘Battlestar: Galactica’ and ‘Eureka’ but that’s okay as they don’t overshadow the excellent fresh work on display here. In closing, buy the TV series box-set, buy the game and above all else, buy the soundtrack of the game. 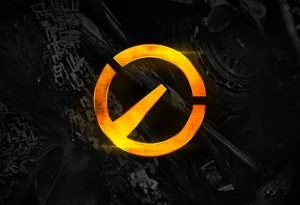 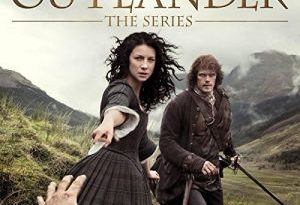 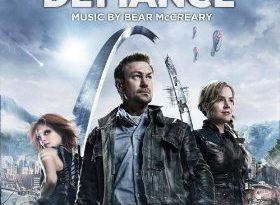