The science fiction movie Bloodshot has now opened at the UK cinema, at least for the next few days until the virus shuts the cinemas down.

Based on the comic book of the same name, Ray Garrison (Vin Diesel) is an elite soldier recently killed in action, brought back to life as the superhero Bloodshot by the RST corporation.

With an army of nanotechnology in his veins he’s a mighty force – the strongest warrior the corporation has ever created – and able to heal instantly. But in upgrading his body, the company is also manipulating his mind and memories. As he begins to remember his past life, Ray isn’t sure what’s real and what’s not – but he’s determined to take back control. 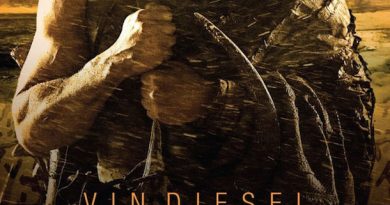 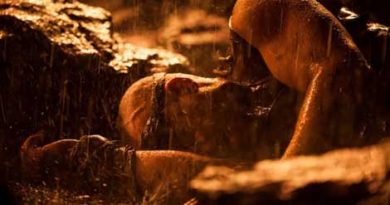 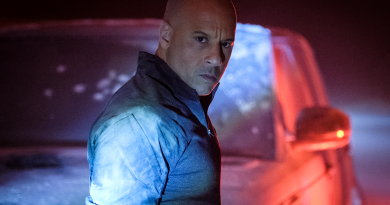