C.D. is here, and he reckons that it turns out that new DC superhero film Black Adam was really very good… in a way. Who would’ve guessed?

Could Black Adam finally be the turning point for both the Marvel Cinematic Universe (MCU) and the DC Extended Universe (DCEU), which has been trying to find a way forward for a long while?

DC Comics’ Black Adam is the eleventh instalment in the DCEU and is a spin-off of New Line Cinema and DC Films’ Shazam! (from 2019). 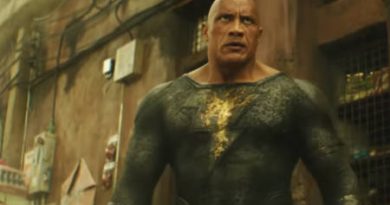