Actress Lela Loren is set to play the role of Danica Harlan in the eight episode Season Two of Altered Carbon (based on the cyberpunk novel by Richard K. Morgan).

In fact, Loren already has completed production on her Altered Carbon regular role. Set 300 years in the future, society has been transformed by new technology: consciousness can be digitised; human bodies are interchangeable; death is no longer permanent.

Loren’s character, Danica Harlan, is the charming and ambitious governor of planet Harlan’s World. She has the support of the people, but keeps an uneasy grip on the political players who surround her.

We’ll have to wait until 2020 to watch it on Netflix, however. 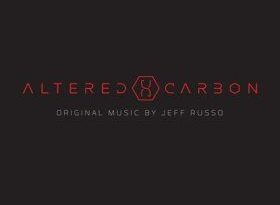